Jai Ayurveda!
We were actually not the ones having faith in this system of medicine. We were forced to join the BAMS course and somehow managed to pass 1st prof. Though anatomy and physiology were placeable words, Rachna Sharir, Kriya Sharir, and Maulik Siddhanta were really new to us. Teachers tried really hard to make us understand the dynamics of dosha, dhatu, and mala but our brain refused to take all part of the information provided. On the contrary, we were blessed enough with some super intelligent minds who constantly pushed us towards studying. But not all came across those people, which created a cliff between academic performances of all classmates. Since then we constantly felt the need to do something, what? We didn’t know.
We started taking interest in Roga Nidan classes and realized soon that no other pathy possesses what we as Ayurveda practitioners have; best clinical diagnosis. Machines lie but Symptoms don’t. For that, we just need to be in touch with our Samhita’s and other related texts. We can’t ignore the facts that why people across the world are so keen on learning Sanskrit to read the text. This was all we could think at that point in time.
In the final year, on rounds, we visited OPD’s, IPD’s and were super satisfied by our parent’s choices back then. How the patient inspires you to learn more, seriously, nobody could do that. We kept improving with passing days. But still encountered unsatisfied juniors daily. Why? The system is right. The resources are plenty. The facilities are good. The teachers have faith. The people too are earning well. The statistics are excellent. Then what’s wrong?
What we could do to fill that gap. Why are the freshman’s still willing not joining Ayurveda courses? Is Ayurveda so boring?!
It can’t be, as for how we find new things every other day even if we read the same sutra sthana daily. That day we realized that it has nothing to do with Ayurveda. It’s just marketing. The platform. The Circle. Lack of interaction and communication. The habit of restricting knowledge of Ayurveda. These things have caged this beautiful pathy for years. We are here to break those shackles. Let’s live life the Ayurveda way. Communicate. Circulate energy. transform resources. Gain from each other. Let’s make Guinness records of living for more than 100 years in Kalyuga. Come together and let’s make this world a better place to live on.
Jai Ayurveda.

Develop faith in Ayurveda by assessing the results yourself. No virtual cases. We are presenting you all real cases along with the results. Both Ayurveda and modern view are described here. Know how to proceed in the Ayurveda way of treatment.

Contact with the experts from the field of Ayurveda for free. Ask for any work related/ study related/ field related/ treatment related help as the experts in the panel share the same vision with us. The people who are ready to clear your doubts, for the sake of this pathy are now just a click away. This is your platform to Share your insecurities with the non-judgemental ones. The superior minds in the field are here to help you.

Stay updated with AyuNext NEWS portal for Direct, Complete and true news. Now don’t miss any Sambhasha/ workshop/ event/ employment news related to your Field. This is your own platform. Feel free to share the updates as well.

The way you present yourself in the society has a great impact on your character as well as your customers i.e. patients. Let’s help each other to overcome our flaws and strengthening our abilities.
Learn multiple languages and skills to deal with a variety of patients. Learning is the only way out when you are stuck with a complicated “subject”. Make sure you end up impressing that one too.
At the end of the day, we want you to come out confident.

To help you learn easily, the Ayurveda as well as modern medical science. The para-long shlokas are now fun to learn. Visit our Mnemonic section and get all the tips and tricks you need to know to crack the exam.

If you are the ones who think that only giving an I/V is a skill and we lack that part in our pathy, then please think about it once again. Are you good enough at Nadi pariksha/ Marma therapy/ Panchakarma therapy/ identifying the drugs you are about to prescribe? That too my friend is a skill which we need to practice daily to master. Let’s learn together which is all our’s and no government can ever restrict you from practicing that. Let’s come together to master this art.

Your gateway to all the ayurvedic texts for free. Read Samhita’s, Commentaries and other Sanskrit literature here. Ask for more e-books,we will try our best to provide that. You too are free to submit books from your collection. Lets help each other.Plus clear your doubts regarding any book under the comment section below.

A Small initiative from Team Ayunext 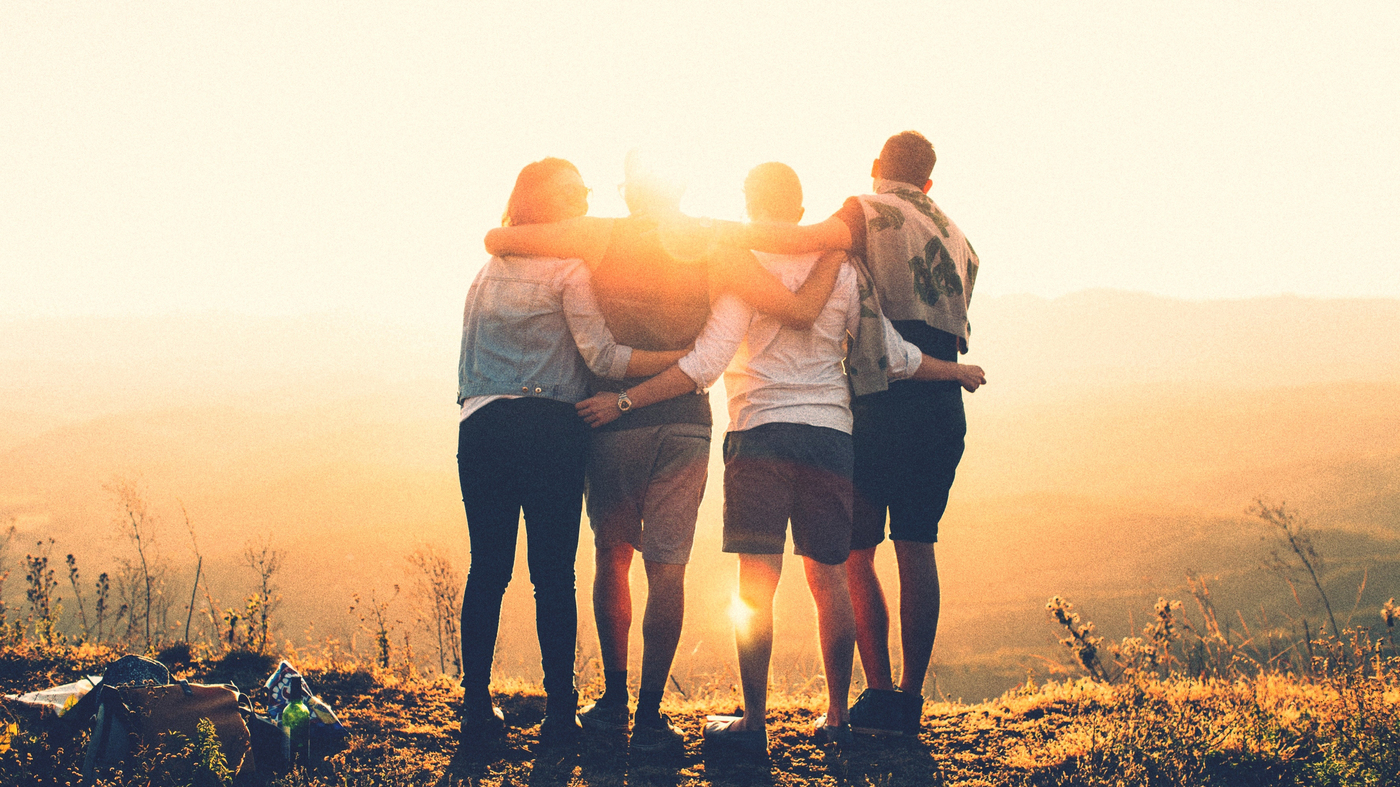